Listen up friends. If you’ve ever being riddled with guilt so heavy you thought it was going to pull you under — let me share something I read this week that ROCKED my spirit.

Did your jaw drop? Mine sure did.

So what is guilt anyway? According to the Cambridge English Dictionary guilt is a feeling of anxiety or unhappiness that you have done something immoral or wrong, such as causing harm to another person.

Guilt can be a tool to get a particular result. We have all been on the receiving end of this. You had NO plans to get up out of your bed this weekend to do a darn thing but a friend is moving across country by herself and calls you — voice low and throaty —  to share that she’s packing all alone and you find yourself throwing your feet over your bed and getting up to put on clothes to go help.

That guilt is not so bad and can often be described as guilt-filled compassion. It’s where your conscience pushes you to do things you wouldn’t want to do otherwise.

Yet, the guilt that lingers in our souls long after we’ve made a decision or eaten a cheat meal is very different. This guilt causes us to resort to lazy habits.

What is at the heart of guilt and why is it considered a form of laziness?

Well, guilt (in a way) is about wanting to be wanted. It’s about connection, validation, and desire. Guilt wants us to run after others in order to fulfill its empty tank. It lays waiting — humming our loudest fears to us on the lowest vibration.  Ever heard the hum of a fan? That’s guilt. It doesn’t have to do anything big or grand to be effective; guilt just has to be. We do all the work for guilt while guilt chills drinking a cocktail.

Guilt shows up for each of us in unique ways; but, for all of us, it’s a feeling we can’t quite release. For you it might be anxiety, heaviness, headaches, anger (yep), foreboding, restlessness, etc.; you get where I’m going?

Guilt is present wrapped up in all of these feelings.

I don’t know about you, but I have a few iterations of guilt that pull at me heavy.

You might not think “FOMO” or fear of missing out has anything to do with guilt. But it does. FEAR that I won’t be a part of something. FEAR that I won’t get the inside jokes. That I won’t be in the pictures for the ‘gram. That I will miss an unnamed opportunity. FEAR THAT I WON’T BE MISSED. Our relevance and importance in this life is tied up in our physical presence, and so when you have FOMO; it’s really not about the potential good time you are missing but about that “thing” not really needing YOU to be fun/exciting/successful/important. OUCH!

Here’s my ongoing remedy: I talk to myself…a lot. I say “Kish…this isn’t about you. You are loved. You are important. You are unable to “can” right now. You can’t go. It’s totally okay. You’re exactly where you need to be right now”.

What? You don’t talk to yourself?

Hmph! Try it! Sometimes you have to encourage YOURSELF!  I also ask myself “ Do I REALLY want to go or do I just want to be in the number”? Now being in the number is a-ok sometimes y’all, but if you find that being your M-O; you’ve been acting out guilt through FOMO.

Now I consider myself a pretty positive person. My smile is always hovering at the surface of my face waiting to shine. But If I could show you the ticker tape of negative thoughts that run through my mind every day you’d grab me by the shoulders and say “Girl get it together”. It doesn’t matter how many awesome things I do for others or how I twist myself into a pretzel to accommodate someone else’s schedule; I always feel like I am a terrible person if I can’t make the meeting, the event, the get together….whatever.

It happened to me recently when a last minute meeting was suggested for some volunteer work I am doing. I knew I’d be out of the country on vacation with my daughter taking a MUCH deserved and hard earned break where I would be unavailable for a few days. But when the other volunteers said they could only meet on the days I would be away, and I was asked to call in anyway. Instead of being incensed because no one else gives up their vacation time to do volunteer work – I found myself saying I’d try to figure it out. Ugh… I felt instant guilt and like a bad person all over again.

Here’s my ongoing remedy for this one: I take a beat to breathe through the overwhelming feelings I get around feeling “bad”. Then I make a decision from a place of grace. In this instance, I said I would try, and I meant it. But if I am in the middle of doing something fabulous with my kiddo (or hell if I just don’t have the energy), I won’t call in. There are tons of competent volunteers involved, and I don’t have to be involved in every decision. I also have a JOY partner. Different from an accountability partner — my joy partner allows me to voice my feelings of inadequacy and shame around being bad and then holds up my mirror of awesome to help me see the good in what I am doing.

Sometimes guilt spurs us into action because we believe that the other person asking for our help would “do it for us”. Whether that’s true or not is debatable but we show up, do the favor, lend the money/time/resource because we hope that if/when the tables are turned we will get a similar response.

One of the hardest lessons I learned in my 30’s is no matter how much you do for others it does NOT guarantee they will do any of it for you, so you better be doing it because you want to. Some of my greatest disappointments in friendship showed up when I became a full time entrepreneur. The number of favors I’d done, hours strategizing I’d spent, resumes’ I’d rewritten was not enough to motivate people I loved, respected, and trusted to pick up the phone and make a call for me or vouch for me. Their own lives…their own stuff…weighed heavier as a need than my need to build, survive, and thrive and was more pressing than any promise that was made.

That was some hard sh*t to face.

It took a friend (one who opened a door) to say “girl people don’t OWE you anything. You have to stop doing things because you believe it’ll happen for you when you need it. That ain’t a relationship; that’s manipulation”. Her words shook me up!

Here’s my ongoing remedy for this one:  I only do what I really want to do. Ninety percent (90%) of the time (which is a helluva high number considering I was at 0%), if I say yes to doing something for someone else it’s because I want to, and I don’t expect it back at some later date. Changing the way I view service for others allowed me to feel more in control of my choices and not be led by guilt to say “yes” (or in my case…”sure”). It’s not a perfect percentage (see my other vices above), but it’s working, and an interesting thing has happened. People who were used to getting “things” from me or through me don’t ask anymore or have fallen away.

What’s consistent about all of this?

If guilt is lazy energy it means you are ALREADY doing a lot of work. My charge is to spend that energy (all that work) on shifting your perspective, cultivating better responses to guilt triggers, and creating something in this world you feel excited and proud to do.

A lot of our feelings of guilt have to do with unresolved “stuff” we need to iron out in ourselves (and on a therapist’s couch). It manifests in ways that leave us feeling…you guessed it…guilty.

But friends – guilt is lazy energy. It’s energy that says “we know this will take a lot of work, so we’re willing to do the (easy) unhappy work instead of the hard work of saying “no” or “not this time”.

Even though I like to have a “lazy day” doing nothing once in a while — I look for powerful, transformative, soul enriching energy so I can live my best life. And guilt has no place in that picture. I’m telling guilt to take his cocktail in a “to-go” cup and chill somewhere else.

If you struggle with guilt, what are some things you do to combat this lazy energy? 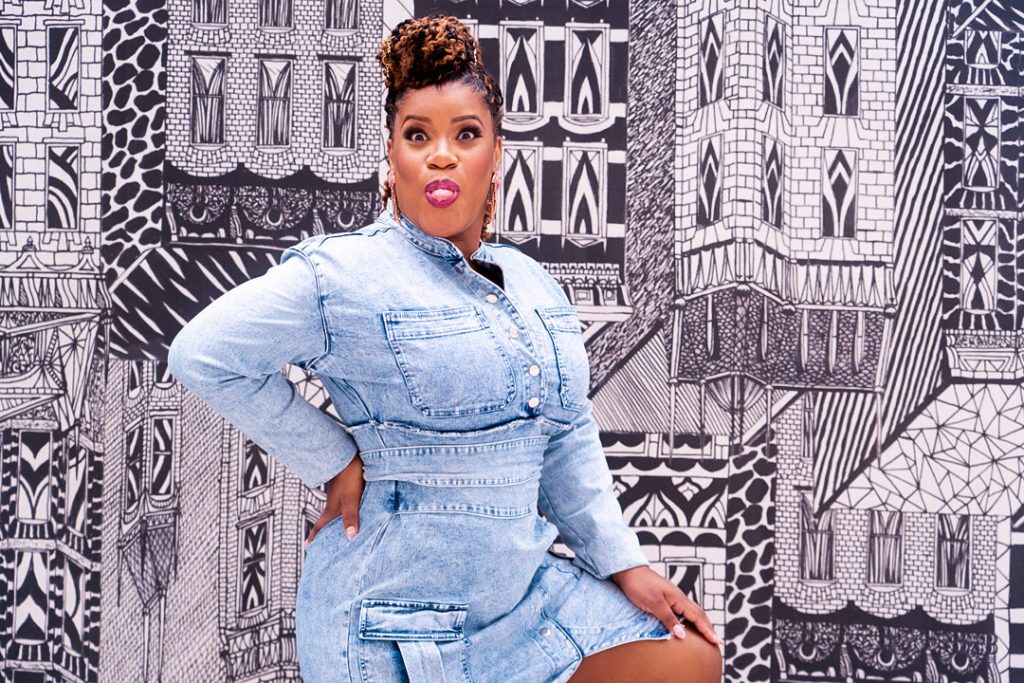 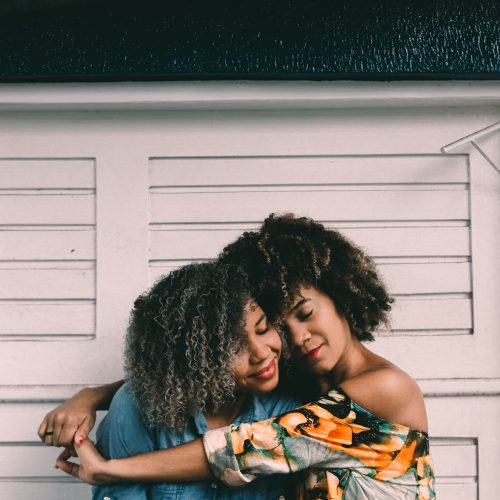 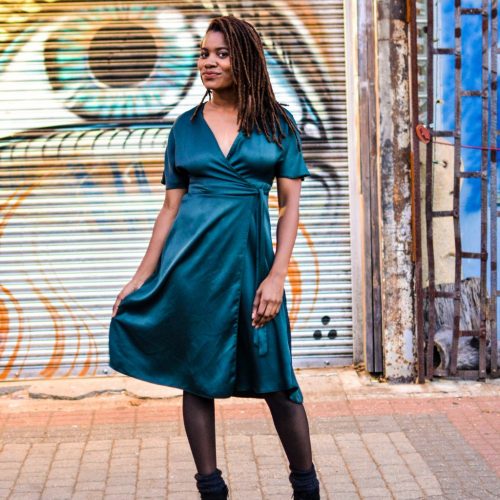 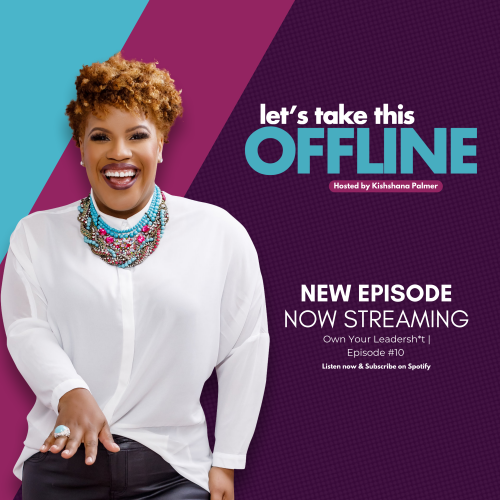 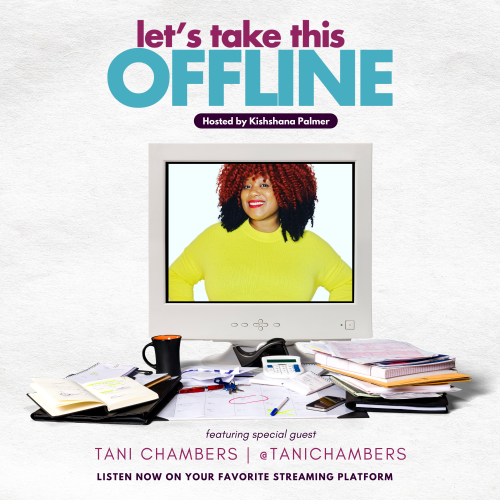 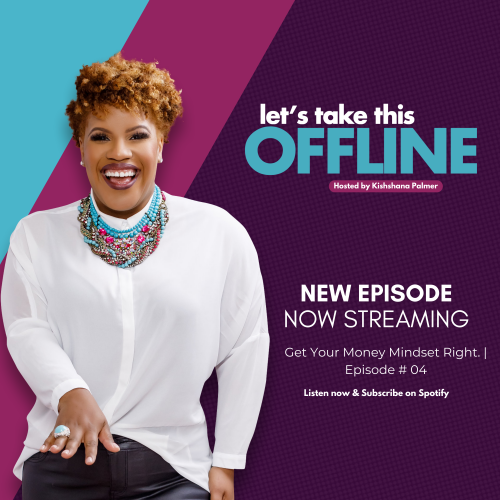 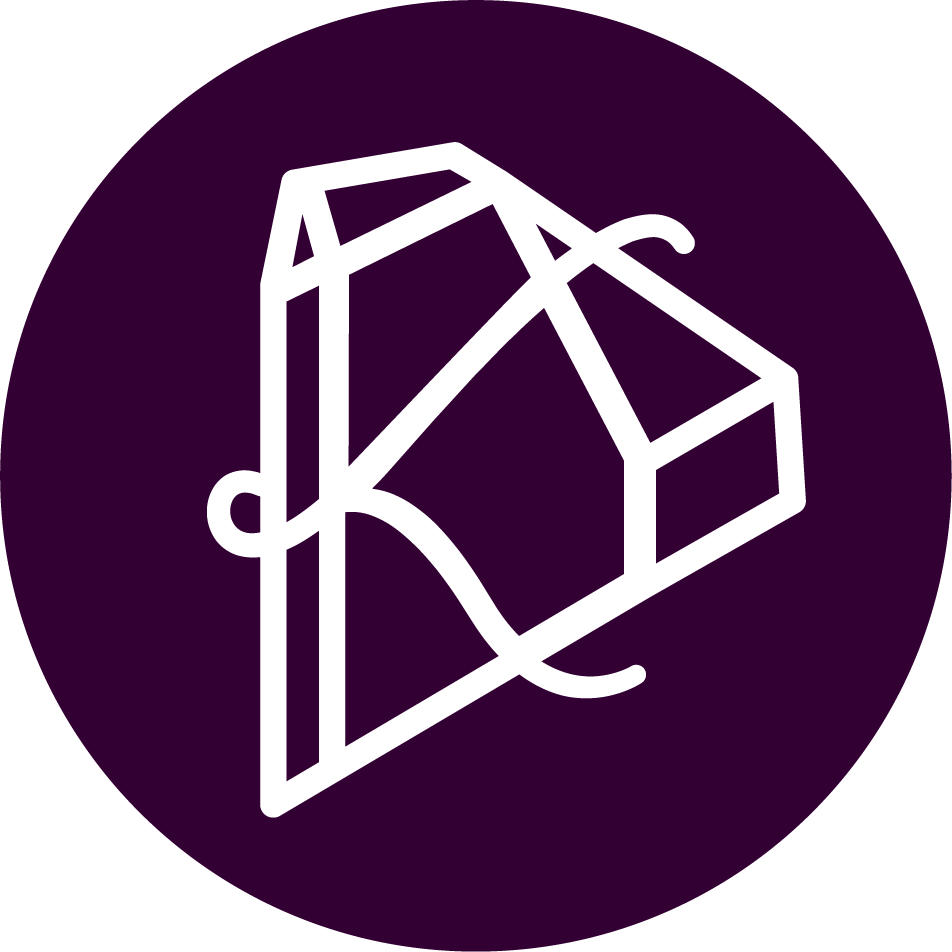